Identify the challenge. Understand the client and their needs. Draw, design and test and do it again until The Solution is provided. A creation of a high­end, sleek pressroom with a simple and easy to use back office for multiple types of users. 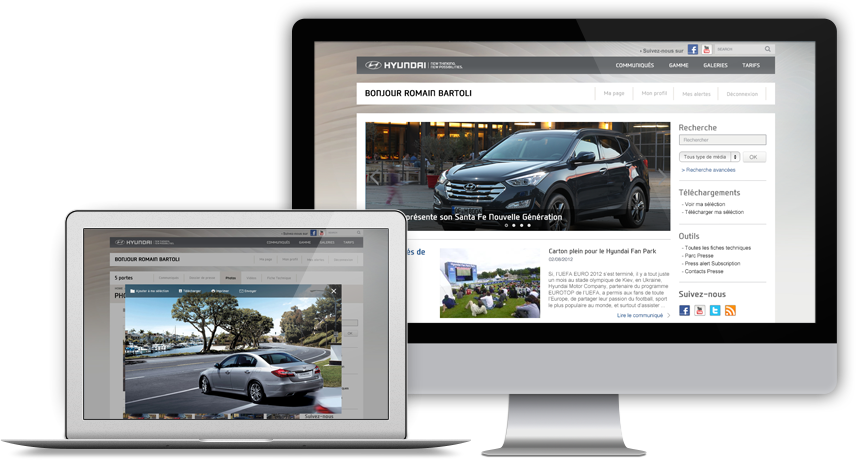 As Art Director and head designer for this project my task was to create a pressroom for Hyundai with an high quality touch. As Hyundai is a large international corporation our designs had to stay within the company’s generalized standards, yet integrate innovation and beauty. In addition to the pressroom Hyundai also needed an accessible and user­friendly back office.

Hyundai Group was a multinational chaebol (conglomerate) headquartered in Seoul, South Korea. It was founded by Chung Ju-yung in 1947 as a construction firm and Chung was directly in control of the company until his death in 2001.

Following the 1997 East Asian financial crisis and Chung's death, Hyundai underwent a major restructuring and break-up, which reduced the Hyundai Group's business to encompass only container shipping services, the manufacturing of elevators, and tourism. Today, most companies bearing the name Hyundai are not legally connected to Hyundai Group. They include Hyundai Motor Group, Hyundai Department Store Group, Hyundai Heavy Industries Group and Hyundai Development Company. However, most of the former subsidiaries of the Hyundai conglomerate continue to be run by relatives of Chung. If these companies were considered, as forming a single broad family business, then it would remain the largest company in South Korea with enormous economic and political power in the country. 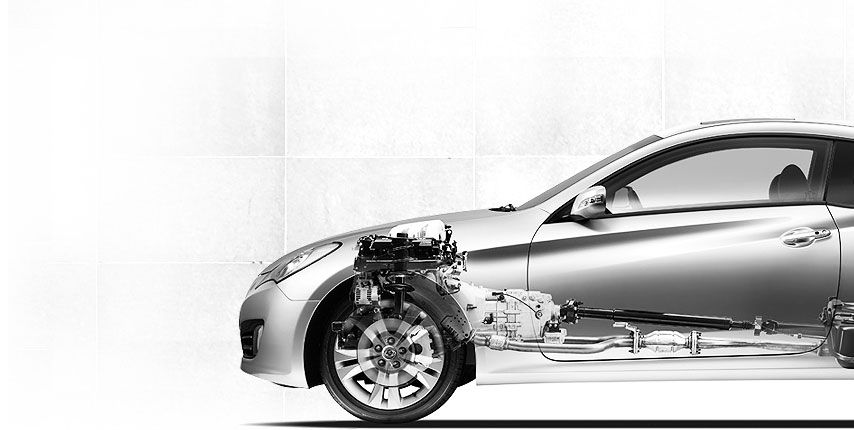 Hyundai needed us to create both a pressroom and back office completely from scratch. Important factors in the creation were user friendliness and accessibility for both journalists and internal staff.

Nothing can be built without being drawn

After a great deal of brainstorming, numerous sketches and drafts, and proposals and discussions with Hyundai, our ideas and designs began to take form. A complete design takes thorough understanding of the client’s needs, patience, hard work and an eye for beauty 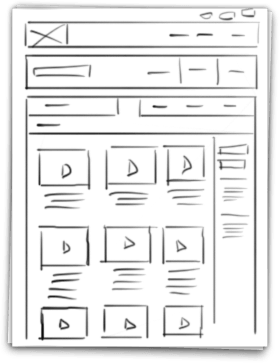 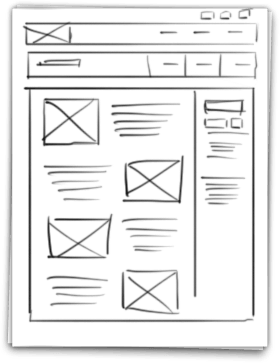 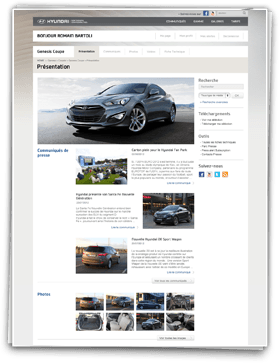 In close collaboration with the client, the end result of this project was a sleek pressroom representing the client’s high­end image and a simple and easy to use back office system. The client was very pleased with our solution to the challenges they presented us. 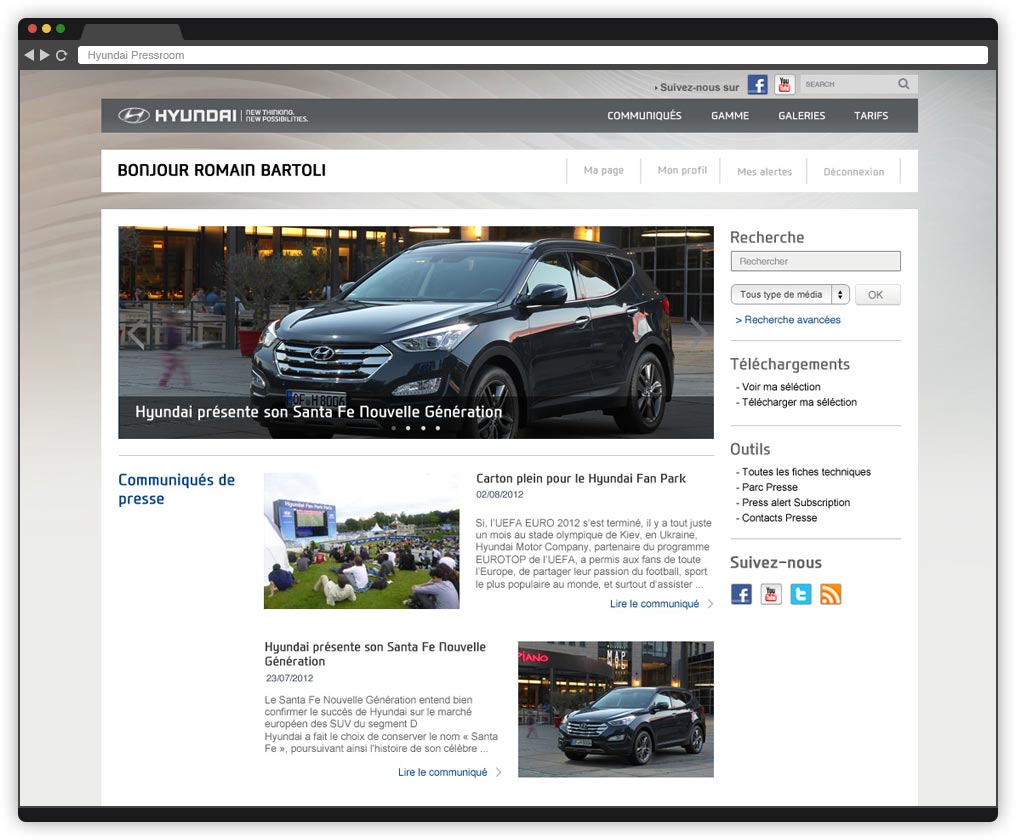 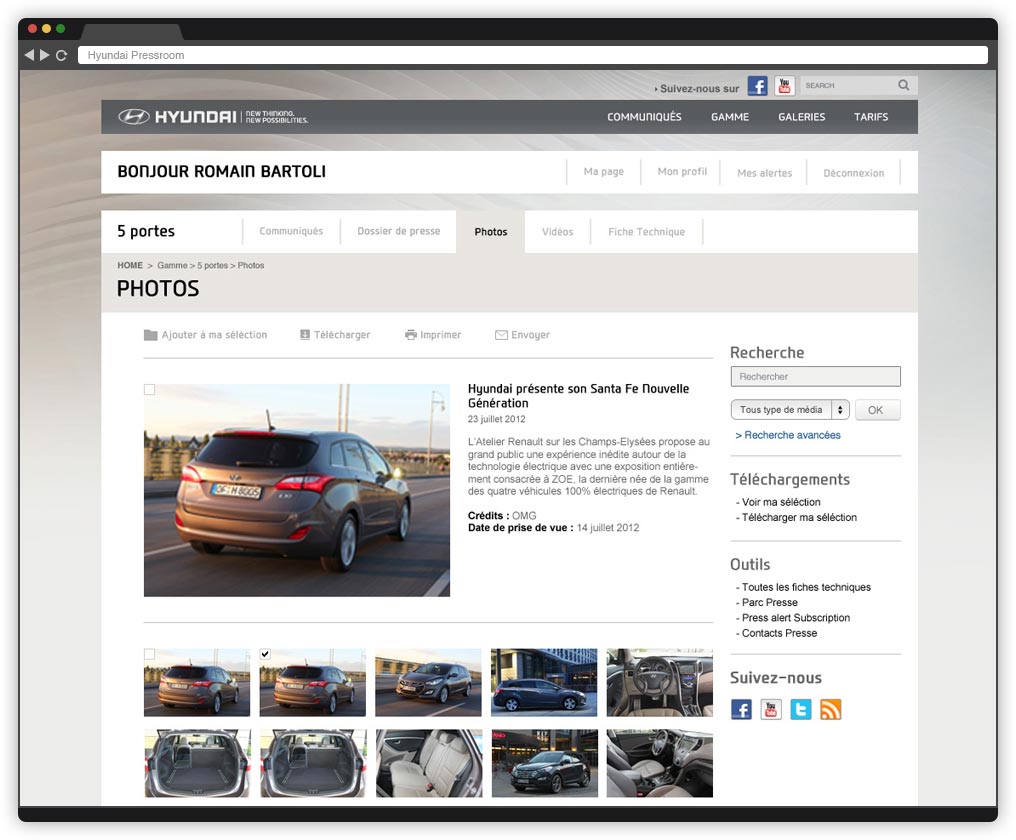 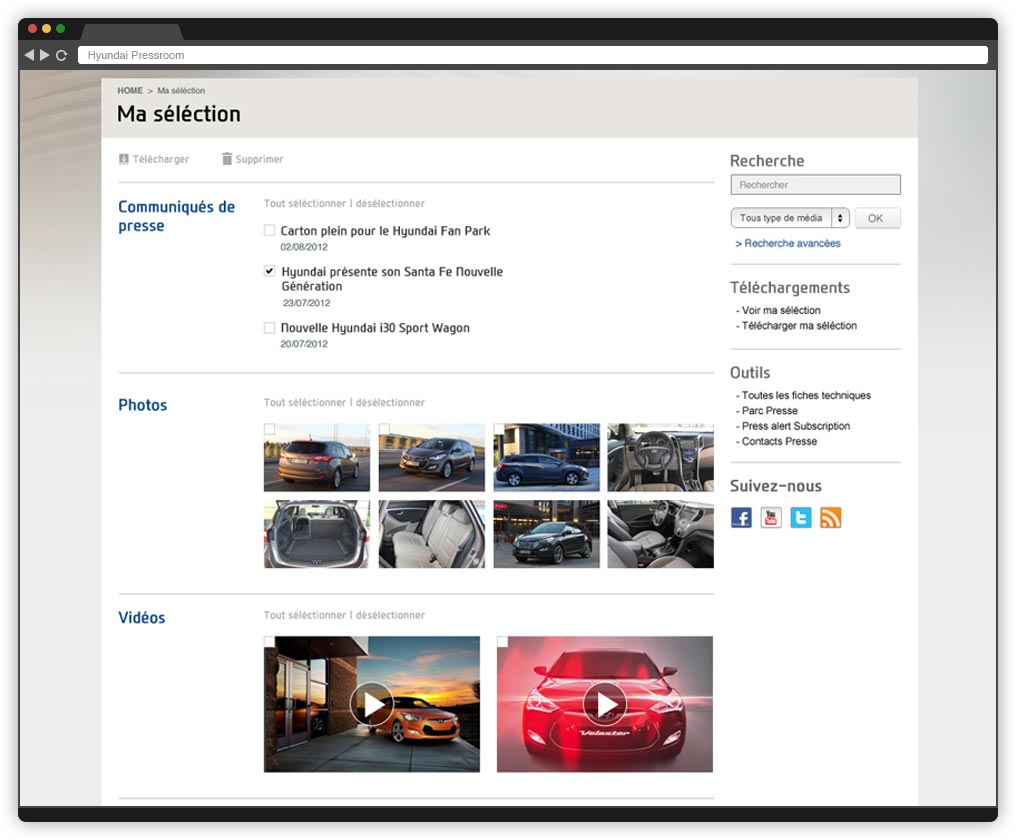 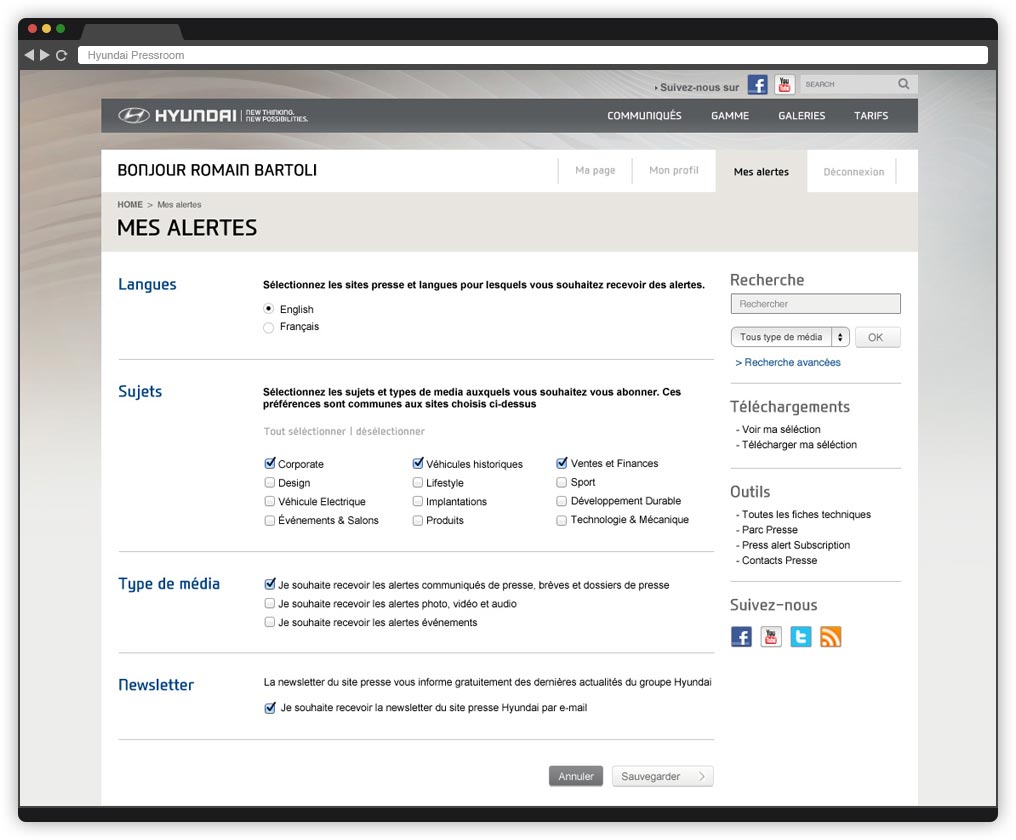 Do you need a designer for your project or just talk? Contact me at:   contact@adam2d.com

Thank you for visiting

Thanks to Ariel Dorol to site development